"Every little detail just stands out," says Trè Samuels, on his experience of trying the nuraphone in the latest What's Your Sound interview, as nura joins him behind-the-scenes of a photoshoot. A small insight into the whirlwind life of a model and musician, writing songs on long-haul flights and getting into the mood to be shot by some of the world's best photographers by turning Usher to full volume, as well as listening to nostalgic family favourites as he finds himself across the globe.

At just nineteen, Trè Samuels creates music as a heartfelt declaration of independence. His trademark looks have already been cemented in the fashion world with an impressive resume that spans no less than the likes of Dior Homme, Burberry, Valentino, Yeezy, Rihanna’s Fenty x Puma show in just the last year, and features in Vogue, W and Complex. But in between red-eye flights and photo shoots, his unusual teenage experiences have inspired his first and principal creative project – his music.

His flair for song-writing stems from a musical upbringing with his parents spinning artists such as D’Angelo, Michael Jackson and Charlie Wilson throughout his childhood. These eclectic influences can be heard through his melodic songwriting in which his smooth, soulful voice has quickly earned his place in the centre of Melbourne’s bubbling and talented neo-soul music scene, and most recently elevated to an international spotlight since signing to French Montana's acclaimed label. 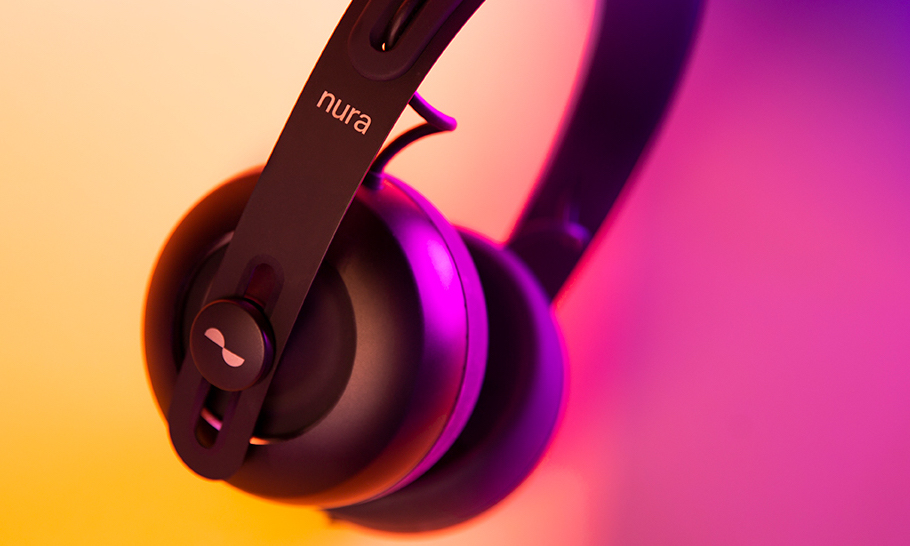