The History of Gaming: Arcade to Next Gen

From Atari and Sega to PS5 and Xbox X Series, the gaming industry continues to evolve. But gaming consoles have been around for a lot longer than that, and playing games is an integral part of what makes us human. Here we have a look at how gaming has evolved over the years and what the next generation of consoles may bring.

The earliest console was actually invented as early as 1940. Nuclear physicist Dr Edward Uhler Condon designed and patented an electromechanical machine called the Nimatron to play the ancient mathematical strategy game of Nim. It was an instant hit with over 50,000 people playing games while it was on display for six months at the New York World's Fair.

It wasn't until 1967 that Ralph Baer and his team released the "Brown Box" prototype. Released just a few months before the Atari, it could be said that "Brown Box" was the actual first gaming console. It allowed two users to control cubes and could be programmed to play a variety of games, including ping pong, checkers and four sports games.

Sega, Atari and the Arcade Era

In the late 60s and 70s, companies like Sega and Taito were one of the first to develop arcade games, but it was Atari that set us on our current course. Creating their console, in-house game production and capturing the imagination of an entire generation is how Atari (almost single-handedly) made an industry.

The idea of multiplayer gaming really starts with the humble arcade game, which could be found in most restaurants by the late 70s and early 80s. It would later take shape in the 'Funzone' or 'Timezone' we still have today.

By 1980 the invention of the microprocessor meant that Atari was able to successfully produce and sell the Atari VCS with Space Invaders which saw the at-home gaming boom. Not only that but early gaming communities flourished with the release of hobbyist magazines such as Creative Computing (1974), Computer and Video Games (1981) and Computer Gaming World (1981).

With the burgeoning popularity of gaming consoles, came the great crash of 1983. Too much competition, not enough innovative or exciting games and an oversaturated market led to massive losses, and truckloads of unpopular games even being buried at Death Valley. But it was around the same time that the home computer started being marketed as a sensible option the entire family could enjoy.

Early Macs and Microsoft PCs allowed users to not only play games but code them. Their more powerful processors meant that games could be more interesting and complex. Not only that, but you could connect early Macs together to play with friends (or foes!) However, Atari entered the scene again with the Atari ST, which allowed users to connect up to 16 consoles together.

The early 90s were the era of LAN Parties and the release of games such as Doom 1993 which ushered in multiplayer gaming. In fact, it was PC gaming and the advent of the internet that created the gaming community we all know today.

The first console to successfully use the internet for online gaming was the Sega Dreamcast (2000). The Dreamcast was the console that paved the way for the likes of Xbox and Playstation and meant that online connectivity was central to most gameplay.

With the expanded capabilities of the internet such as faster speeds, software downloads and online communities, modern gaming took on a somewhat more organised nature. First-player shooter and "deathmatch" games such as Call of Duty also saw the rise of 'clans' and multiple and varied online communities and forums.

The 2000s also saw the rise of eSports, an industry that is worth billions today, and the rise of sites like Twitch, which have now become an online home for streaming gameplay.

Going mobile also meant going 'mainstream' with a lot of games being able to be played on-the-go gaining immense popularity. Remember Angry Birds? And while this format wasn't really suitable for serious or competitive gaming, it expanded the scope. It introduced a much bigger market to games.

Next Gen consoles are already here with the just-released PS5 and Xbox Series X. With the likes of Google, Apple and Facebook acquiring VR/Oculus and AI technologies, it's safe to say that the way we game will continue to change and expand.

If you liked this article, you would enjoy reading about The Greatest Gaming Soundtracks of All Time.

The History of Gaming: Arcade to Next Gen
SHARE 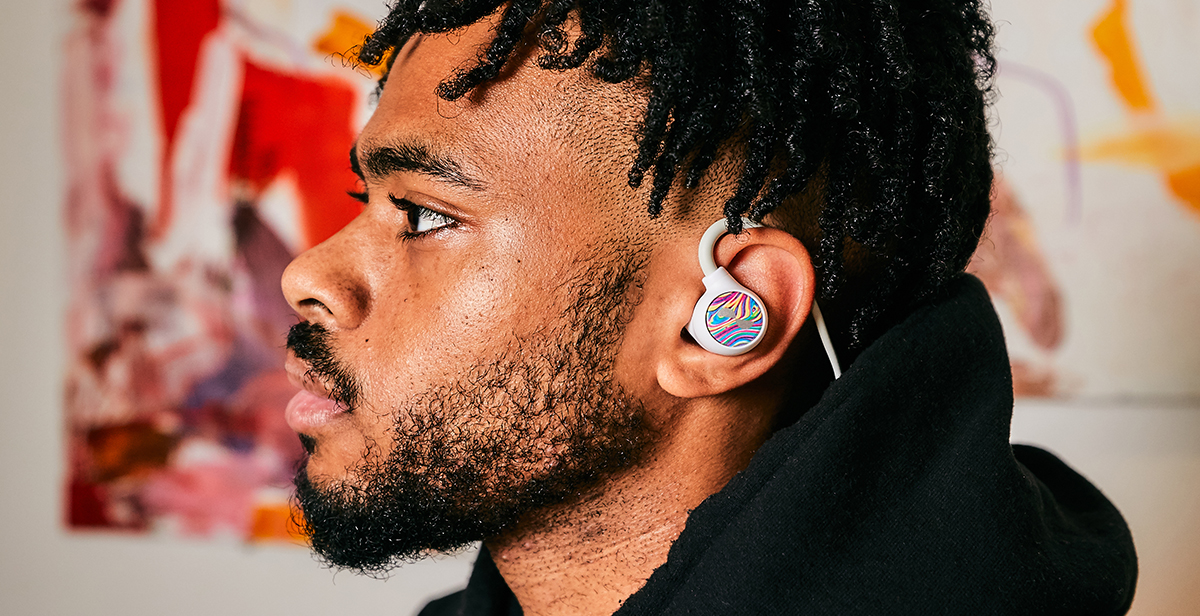 We caught up with Cam Portland as part of our Nura x Creators series and a first look at the limited edition NuraLoop. 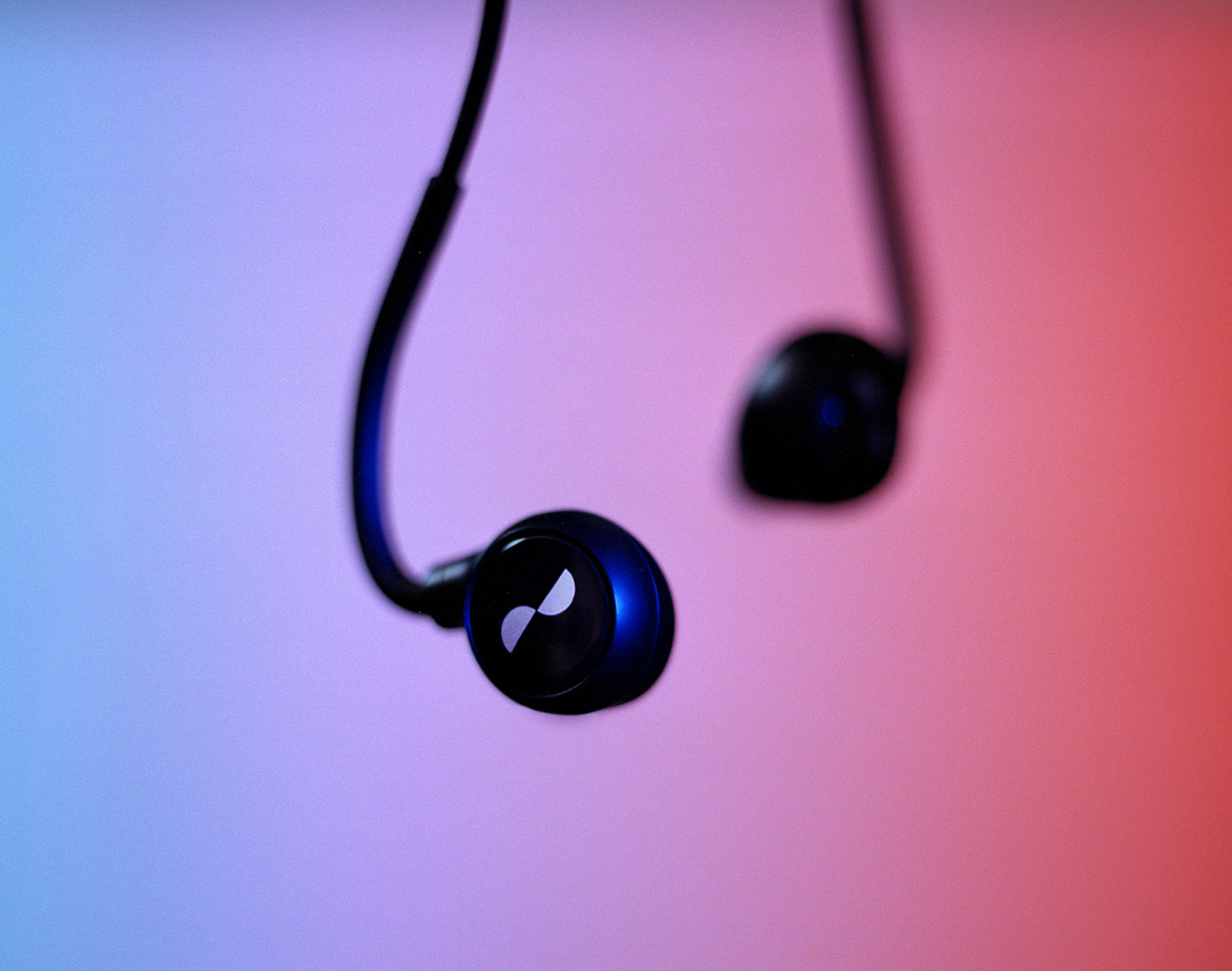 How we fit all your favourite Nuraphone features into the NuraLoop.
Next