The History of Active Noise Cancellation

As our lives get busier and the lines between the digital and physical worlds blur, one thing is for sure: our world is more loud than ever. All of this sensory input would be too much to bear for even our most recent predecessors, so how do we do it? Well, we have noise cancelling headphones.

They’re the perfect way to make apartment living, cramped plane seats and noisy environments more bearable (especially if you're trying to work from home with your noisy colleagues). But where did they come from?‍

A series of fortunate events

In 1933, Paul Lueg, a doctor of philosophy and medicine in Germany, submitted a patent application describing the principles of active noise cancellation. This seemingly innocuous act paved the way for the noise cancelling headphones we use today.

While the patent was granted and sound in theory, the technology at the time couldn’t take things further. To move things along, let’s fast forward to the 1950s, where a Dr. Lawrence Jerome Fogel developed his own patent which focused on noise cancellation in helicopters, designed to protect pilots’ ears. Thanks to advances in technology, Fogel was also able to create one of the first noise cancelling headphone systems.

Our last stop before catching up to the present day, is the 1970s, where Dr. Amar Bose created a new prototype for active noise cancelling headphones. Motivated by an uncomfortably loud plane engine during a flight to Europe, his design consisted of a set of headphones with a microphone built into each earmuff, designed to detect external sounds.

Once these sounds - such as engine noises - are detected, counter frequencies designed to cancel out the microphone inputs are then played back into your ears, dampening the noises of the outside world, letting you enjoy your music in blissful peace, and at lower volumes.

This very same principle is how today’s noise-cancelling headphones keep millions of people around the world sane on their daily commutes and travels - though there are some that take slightly different approaches.‍

Where We Are Today

We’ve come a long way in the last 30 years. Well, some of us have. When Nura was just a twinkle in our founders’ eye we realised one thing — headphone technology really hadn’t changed much since its invention. So we took it to the next level with the Nuraphone.

The Nuraphone delivered something no other headphone had done: an active noise cancelling (ANC) update done solely via software. Our G2 update was pushed out via the Nura App and delivered ANC to all Nuraphone users.

So How Good is the Nuraphone’s Active Noise Cancellation (ANC)?

The Nuraphone’s ANC is designed to cancel outside sound without affecting your music. Where most headphones use the same driver for both music and noise cancellation, the Nuraphone cancels outside sound through the ear cups, dedicating the ear tips to capturing all of your music’s detail.

So if ANC is important to you, choose only the best on the market. Check out the Nuraphone here.‍

Please note: the amount of noise reduction always varies across the different frequencies of sound. For instance, the nuraphone is quieter than market leading competitors from about 150Hz to 20kHz. 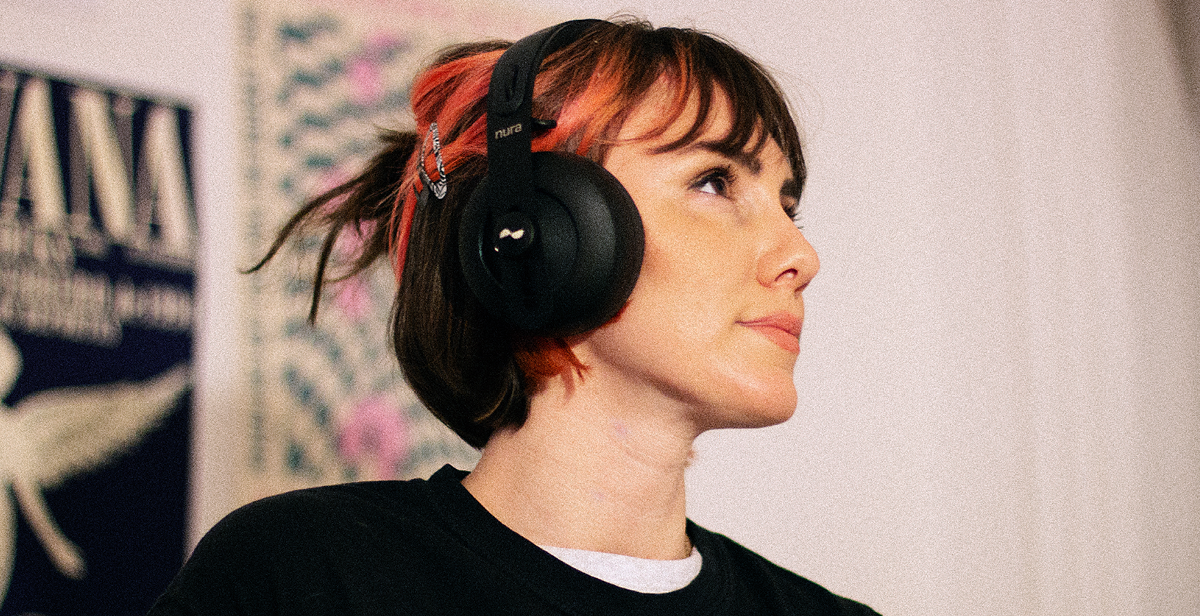 Following her Nura Live From Home performance, we talk with Taia about her musical inspirations and latest release. 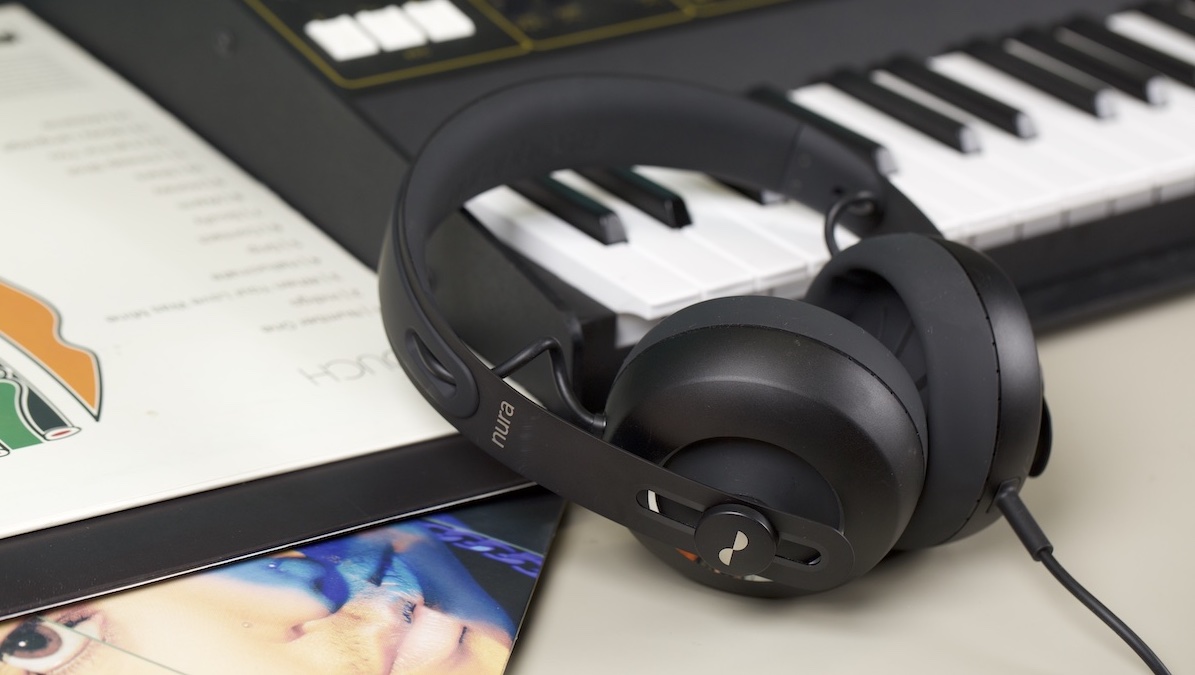 Essential Listening: Best 10 Tracks to Get Familiar with Folamour

Get to know the soulful French artist as he gears up for the release of his next album. Words by Sam Willings
Previous
Next