Describe your sound to our audience:
Upbeat indie/dirty pop/the varying anxieties of 4 twenty-somethings played on guitars and drums.

Tell us about how the band formed?
Oli, James and Cale met at high school and started a band. I (Rob) met the other guys playing in a different band, they poached me for my boyish good looks, and the rest is history.

‍Tell us about that first moment you tried the Nuraphone:
I’ve never had a pair of headphones address me by name before, so I immediately thought the Nuraphone was polite, and would not hesitate to take the headphones home to my mother. That and the thought that Unison mode is super cool.

You are just about to release your debut album 'Ursa Major', can you tell us a little bit about the inspirations behind some of the tracks?
The album has been a long time in the making, and as a result covers quite a lot of ground from our formative years. Most of the songs are about human relationships and our understanding of what it means to be a young person in the modern world. It’s about being in love, being anxious, being happy and sad, being in a band with your friends, being imperfect, missing busses and the birthdays of your loved ones, and not being able to sleep because of all of the above. 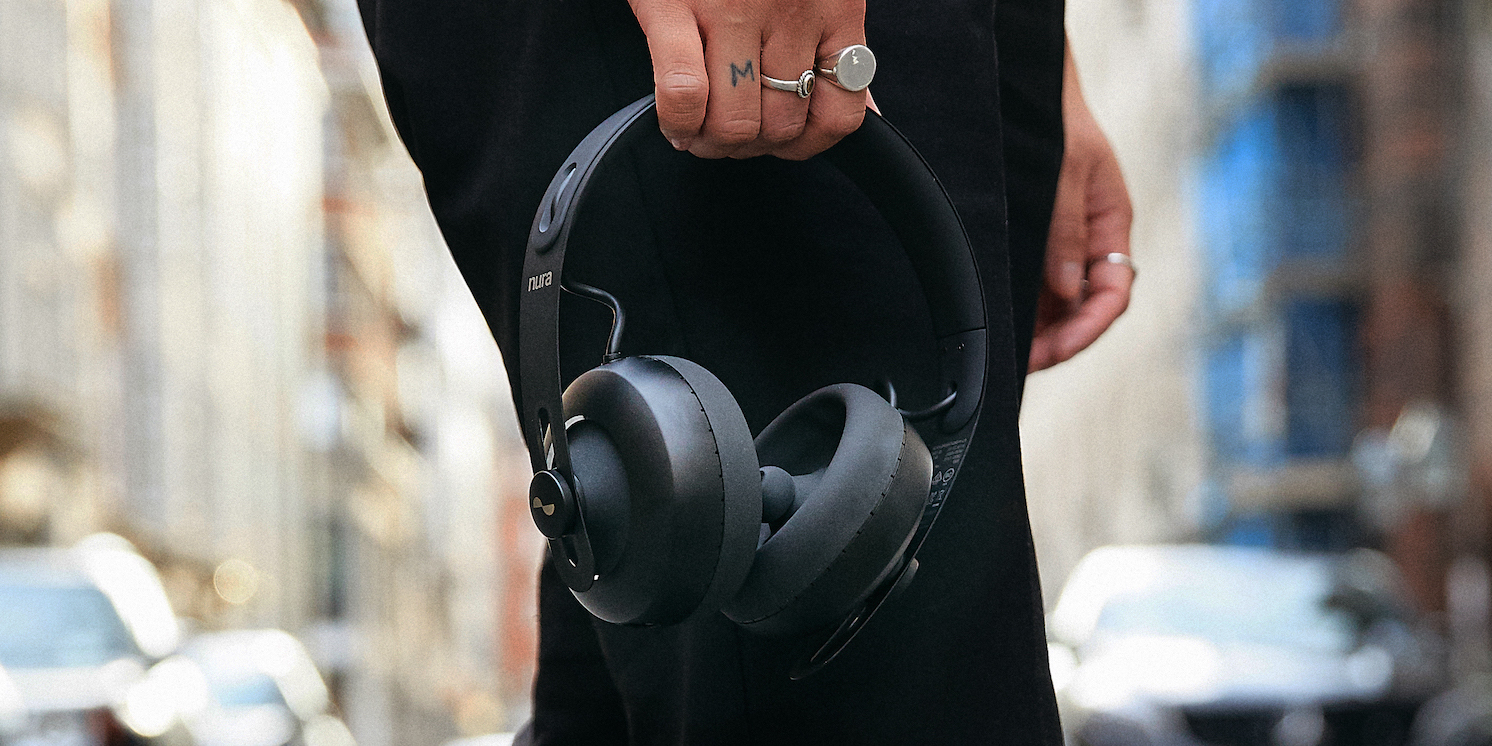 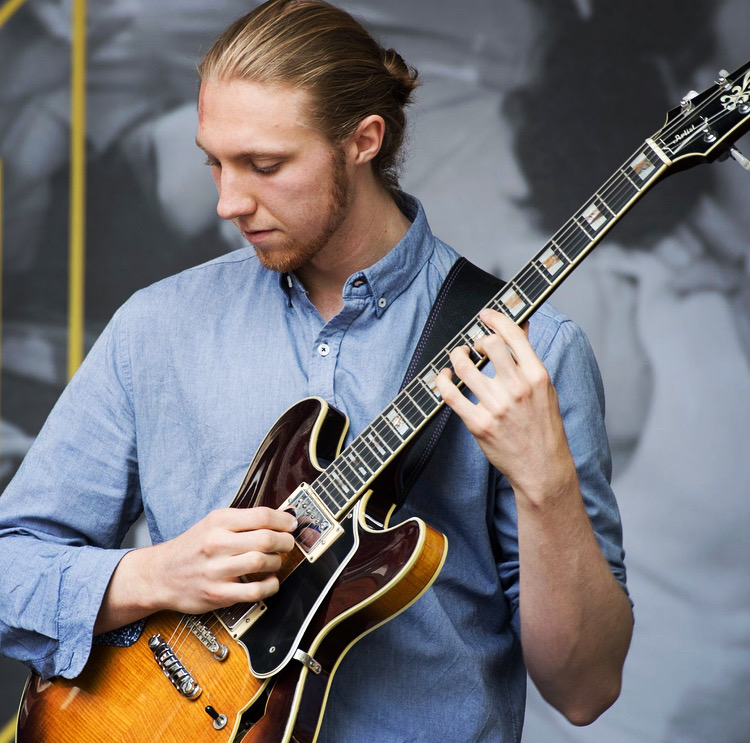