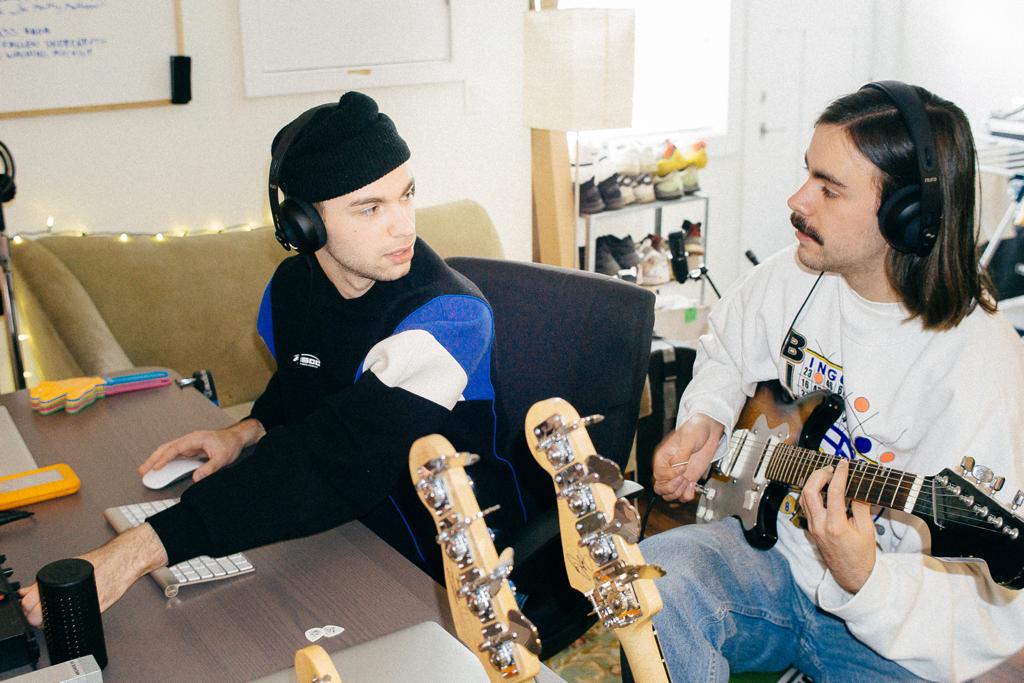 Full Name: daysormay
Born: Carson and Nolan were born in Ottawa, Aidan in Vancouver.
Based: Vancouver, BC, Canada.
Can't leave the house without:  A phone to take voice memos on. It’s super important to be able to record ideas as soon as you have them.

Describe your sound:
It’s been changing since we started making music. I think people like to put us in the alt pop/alt rock category a lot, but we honestly don’t think about it at all when we’re writing. We try to not box ourselves in. A lot of the stuff we’ve been making recently sounds like you’d hear it in an underground club in Europe or something, and those songs might not even make the cut for the next album, so who knows where our sound will go.

Tell us about how you came together as a band?
We met when we were all about 10 years old, it just worked out that we all played instruments that worked together. There also weren’t really any other kids around who were into doing what we wanted to do, so it just felt like the right thing to do. It was the best way to grow as players and songwriters.

What music/projects are you working on at the moment?
We just finished recording our upcoming EP, with singles slated to come out through the end of this year, and we’re working on the next 2 releases to come after that.

Who are your biggest musical influences?
We listen to a lot of different styles of music, but some of the key influences have been Portugal. The Man, Rage Against the Machine, and Phoenix.

Tell us about the first moment you tried the Nuraphone?
It was at our apartment, as soon as we got it out of the box we tried the personalized profile. Loved the immersion setting and how strong you can get the low end to be. Of course we had to check our own mixes on the Nuraphone as well. 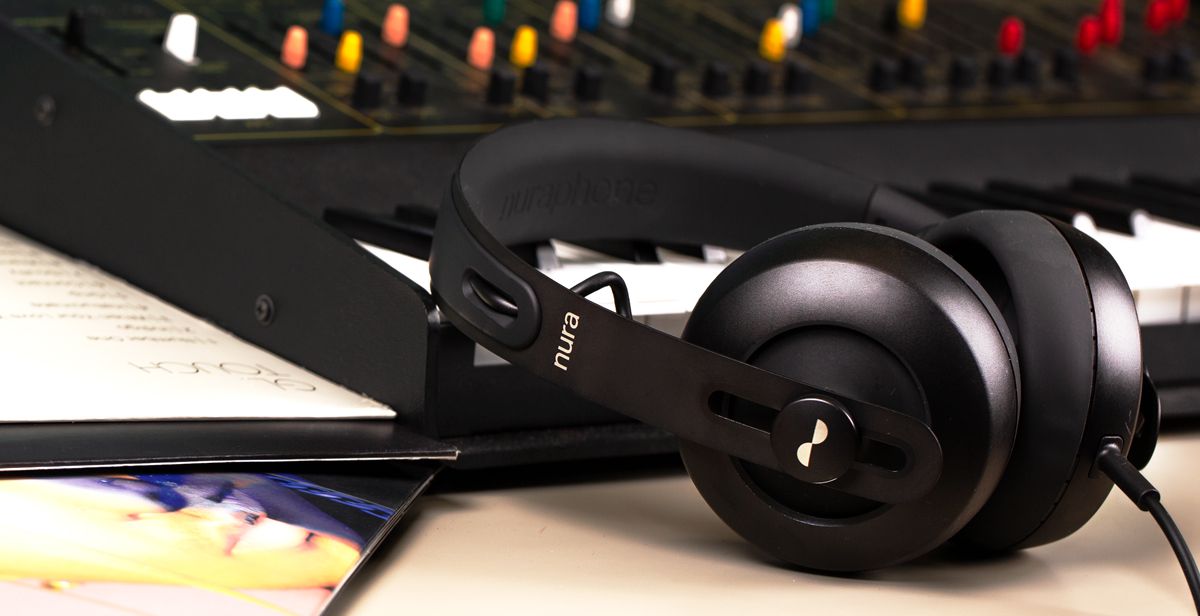 How Do We Develop Our Taste in Music?

You know what music you like and don’t like, but do you know why? Words by Will Samuels 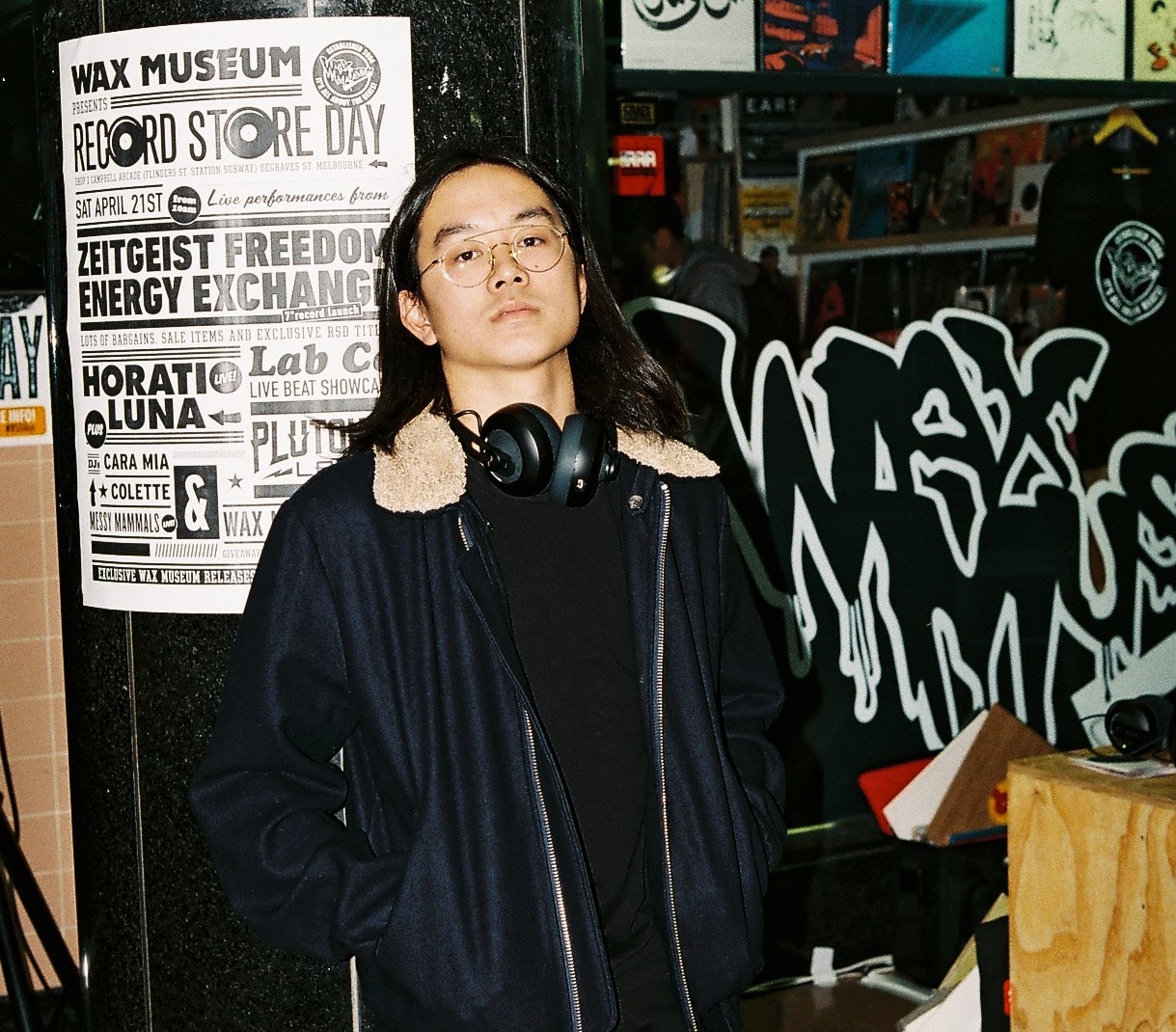 We caught up with photographer and filmmaker Sam Wong to talk about how music influences his work.
Previous
Next