Full Name: Taia
Born: Connecticut, grew up in the Bay Area.
Based: Brooklyn, New York.
Can't leave the house without? To be honest... I leave the house without things I need more often than I do with them. I recently went on a weekend trip where I forgot my wallet, and so did my boyfriend... we spent the entire weekend trying to scheme ways to get cash back at grocery stores with Apple Pay.

Describe your sound for our audience:
The genre label I most identify with is probably Folktronica... but sometimes I'll just also say Indie or Indie Pop. The main thing for me is writing very personal songs, incorporating a lot of acoustic instrumentation inspired by both Folk and Pop Rock, and then adding dreamy and surreal production elements on top. I like how the result is something familiar, but strange at the same time. To me, that's what it's like to let a complete stranger (i.e. the listener) into your innermost thoughts... familiar, but strange.

Who are your biggest musical influences?
When I'm writing, I'm very inspired by folk music, from Bob Dylan and Simon & Garfunkel to early Taylor Swift, Phoebe Bridgers, and Adrianne Lenker. But once I get into production, I tend to take things in a slightly more done up, poppy direction, probably because I was addicted to the radio as a kid. I'm also obsessed with things that blur the line between folk and punk like Girlpool, Elliott Smith, and Frankie Cosmos, as well as artists who create vivid emotional pictures in their songs without spelling anything out explicitly — like Frank Ocean and Lana del Rey. And of course, it would be wrong to snub my generation by not acknowledging all of the alt pop/rock late 90s early 2000's queens that have probably influenced me more than I know: Liz Phair, Mazzy Star, The Cranberries, and so many more...  Also last but not least, Grimes, who I love and admire for her endless ability to experiment and innovate, and her knack for taking a really dark subject and turning it on it's head so it's not just palatable, but also danceable.

‍Tell us a little about your latest single ‘Cut My Bangs'. What was the inspiration behind it?
I was in my bathroom, taking a bunch of horrible selfies, mid-pandemic. I had released my first song a few months earlier, and had been riding on this shaky high from all of the attention that came along with that. I think the selfies were like my last sad grasp at external validation, having been so isolated from other people for so long, and for some reason looking at myself through the iPhone lens that day just made me want to cry. I felt so desperate. So I ended up sitting down there in the bathroom and writing this song. ‍

Tell us about the first moment you tried the Nuraphone.
What stood out to me most about the Nuraphone was the ways it lets you interact with the physical world. Social Mode was great while I was recording this Live From Home video as it meant I could hear my own voice; and the Immersion Mode... well... that just made me miss concerts! In the best way. 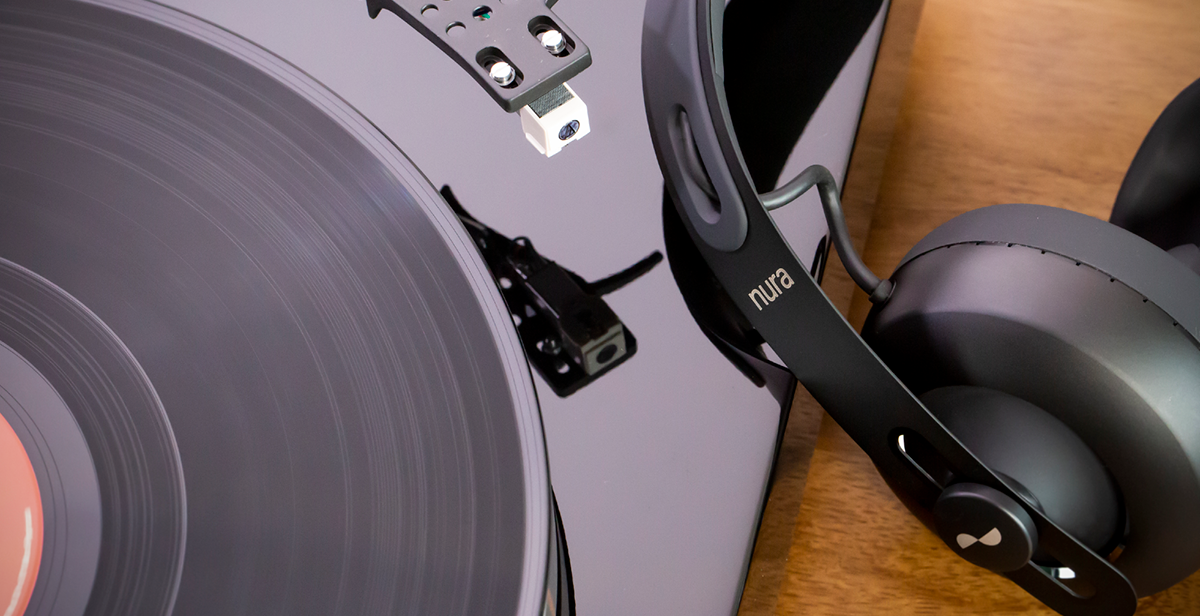 Ready to dip your feet into the deep blue ocean of jazz? Here are some picks to get you started. Words by Sam Willings 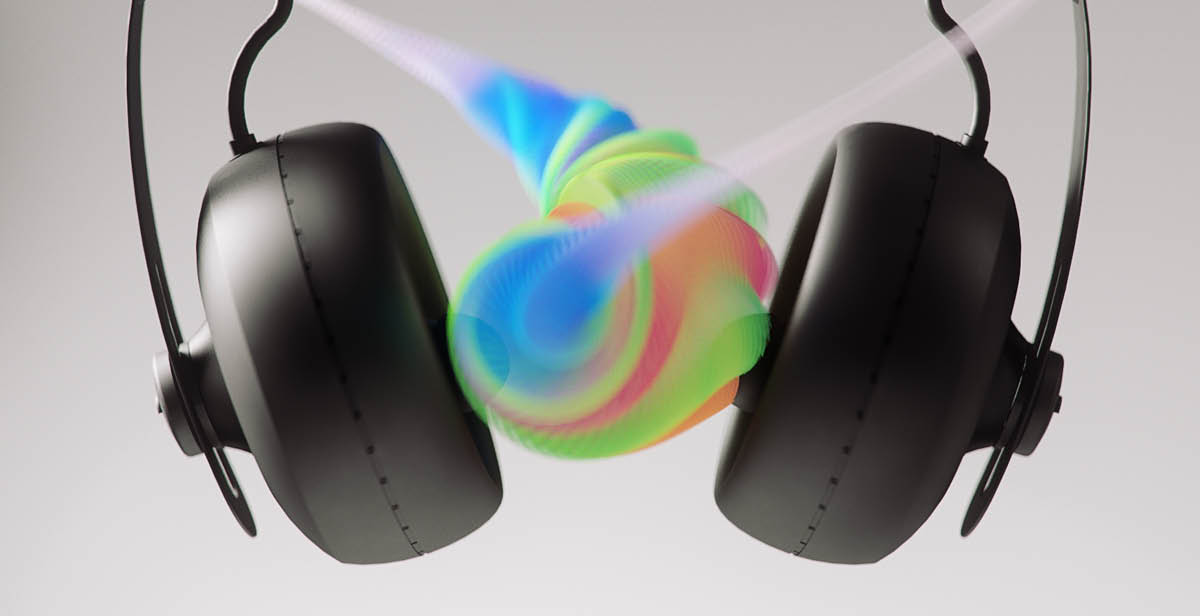 What is synesthesia and how do synesthetes experience music? Find out more.
Next