How the Nuraphone Uses Music to Cool Your Ears

Did you know that the Nuraphone has a 'music activated' cooling system? Read on to find out more about how the cooling system works, and while you’re here, slide your Nuraphone’s Immersion to the right, just a notch.

Unlike other headphones, the Nuraphone's ear cups are made from Biocompatible Silicone. They require airflow to maintain a comfortable temperature while you are wearing them and not get too hot. If they didn’t have airflow, the electronics inside the ear cup and your body temperature would increase the heat and decrease comfort. When we were considering this issue, we looked at all kinds of solutions. Valves seemed like the right solution. However, they usually have flaps that allow air to flow in and close when it tries to flow out.

Valves with moving parts would make a sound that would interfere with your music and be too loud, maybe even unbearable. So we asked ourselves the question: are there valves that don’t make a sound?

It turns out that Nikola Tesla, one of the greatest scientists and inventors of all time, invented a valve with no moving parts back in 1916, patented in 1920.

A Tesla valve is a fixed-geometry passive check valve. It allows a fluid, or in this instance, air, to flow preferentially in one direction, without moving parts. The patent application describes the invention as follows:

The interior of the conduit is provided with enlargements, recesses, projections, baffles, or buckets which, while offering virtually no resistance to the passage of the fluid in one direction, other than surface friction, constitute an almost impassable barrier to its flow in the opposite direction.

When the airflow enters from one direction, it splits into two and rounds back on itself, pushing the remaining air in the valve into the desired direction. These Tesla valves sit around the entire ear cup of the Nuraphone. At the bottom of the ear cup, the valves point inward, and at the top of the ear cup, the valves point outward. As the speaker diaphragm vibrates, it creates airflow through movement. As it moves away from the ear, it sucks air in and allows fresh air to come into the ear cup through the bottom. As it moves closer to the ear, it pushes the warm air through the top.

If you liked reading this article, you might enjoy learning about how we make your personalised hearing profile here.

How the Nuraphone Uses Music to Cool Your Ears
SHARE 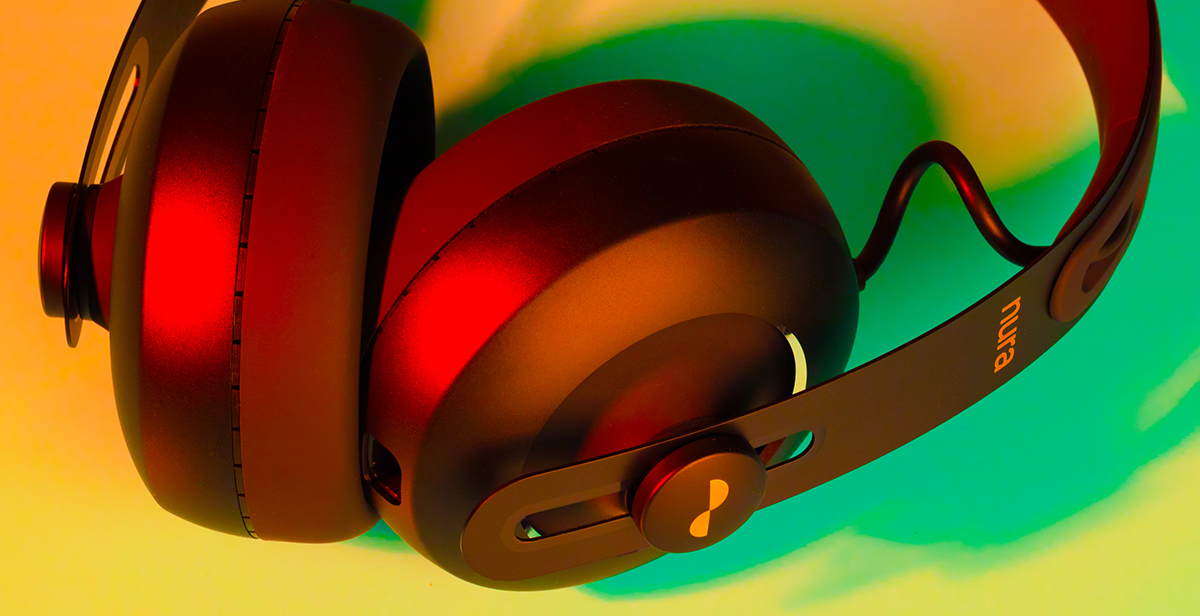 The Greatest Gaming Soundtracks of All Time 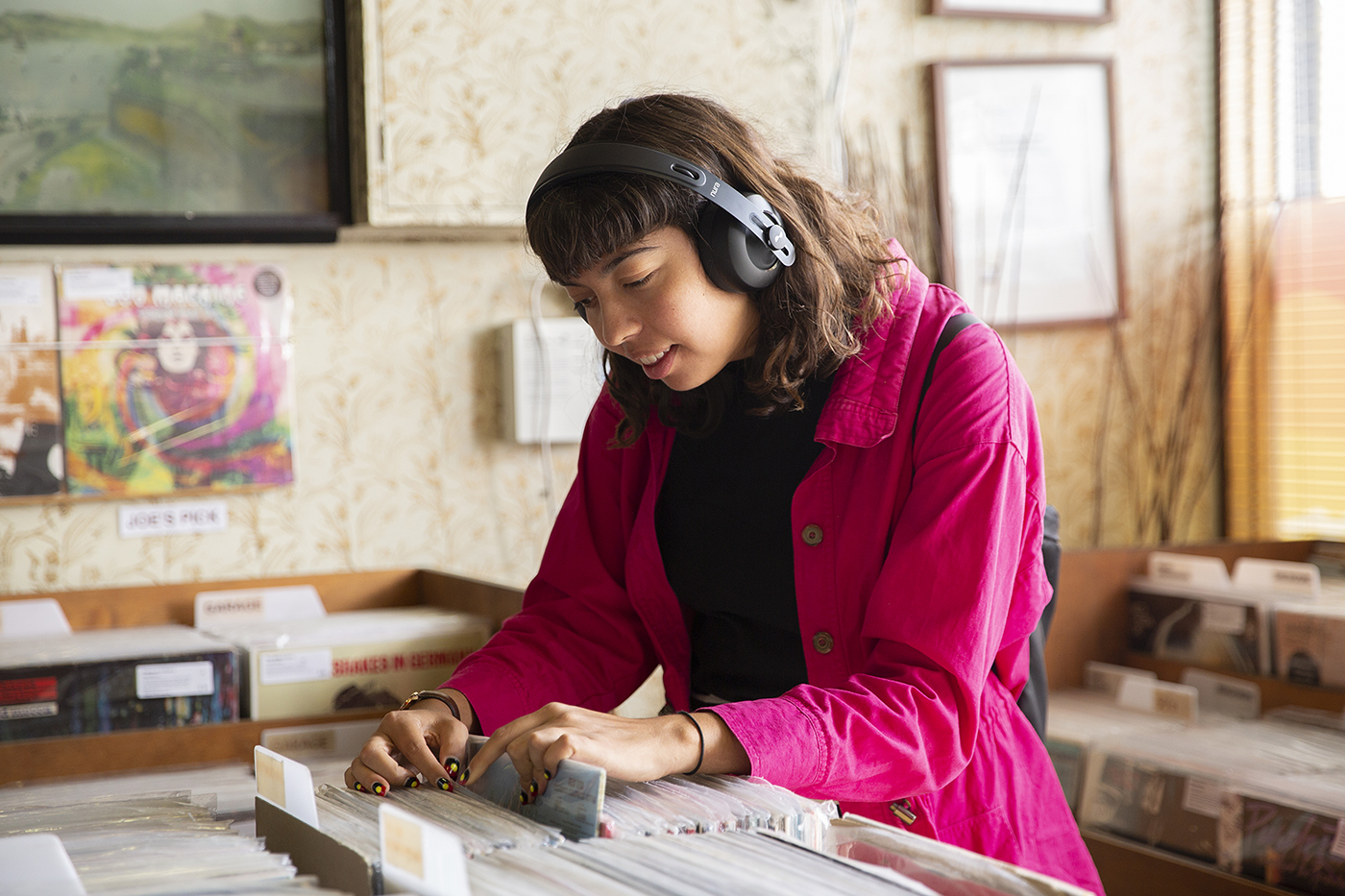 Find out how you can support Record Store Day 2020 online + our top picks!
Previous
Next