Best Movie Soundtracks for Your Nuraphone

Soundtrack composers often work in the shadows, so we have decided to shine a light on some of our favourite ones! Here are just some of the movie soundtracks we think sound amazing on the Nuraphone. These pieces are masterful and amazing in their own right, but we’ve also put together a playlist of some classics you can enjoy (and perhaps even revisit the films) below.

An award winning cellist and composer, Hildur has created some of the most powerful and evocative pieces in recent film and television history, as well as releasing solo albums and touring. She is the first solo female composer (and Icelander) to win a Golden Globe for Best Original Score for her work on Joker (2019). You may have also heard her music in Sicario: Day Of The Soldado and TV series’ Cheronbyl and Trapped.

Her work on Joker adds a chilling dimension to the performances of Joaquin Pheonix and Robert De Niro and the stunning cinematography that accompanies it.

Mansell’s long standing relationship with director Darren Aronofsky has resulted in a six (to date) acclaimed movie scores, including our favourite, Black Swan (2010).

You may know his other works Pi (1996) and Requiem For a Dream (2000), which became a cult hit with the film's primary composition Lux Aeterna, appearing in adverts and the trailer for The Lord of the Rings: The Two Towers. Or everyone’s favourite Black Mirror episode San Junipero.

Mansell scored Black Swan based on Tchaikovsky's ballet Swan Lake but with radical changes to the music. Featured on the soundtrack are violinist Tim Fain and various new pieces of music by The Chemical Brothers.

Johannsson was an Icelandic composer who wrote music for a theatre, dance, television, and (probably best known for) motion pictures. His work is stylised by its blending of traditional orchestration with contemporary electronic elements to create some of the most beautiful motion soundtracks we have ever heard.

Arrival’s main theme features iridescent vocals and piano loops which will hook you in right from the start.

Mica Levi also known as Micachu (for her work as Micachu and The Shapes) was nominated for an Oscar for the Jackie (2016) soundtrack, about Jackie Onassis’ life after the death of her husband John F. Kennedy. Levi’s work however began making waves long before with the composition of the eerie soundtrack to Under The Skin (2014).

Combining her interest in warped compositions, the multi-instrumentalist pairs her signature glissandos with music reminiscent of the ‘60s. Her ability to take the score from grief to refinement perfectly illustrate Jackie O’s mental state at the time the film takes place and elevates Natalie Portman's performance.

After graduating from Berklee College of Music in 1998, Djawadi garnered the attention of Hans Zimmer, who recruited him to Remote Control Productions. He has also worked as assistant to Klaus Badelt, and produced music and arrangements for some of their most famous scores.

Djawadi was nominated for a Grammy for his ingenious work on the Iron Man soundtrack, which combined elements of rock, orchestra and big-band music. Many critics praised the inclusion of both the Urbont's classic 1966 Iron Man theme song and the modern cover of it in this version. 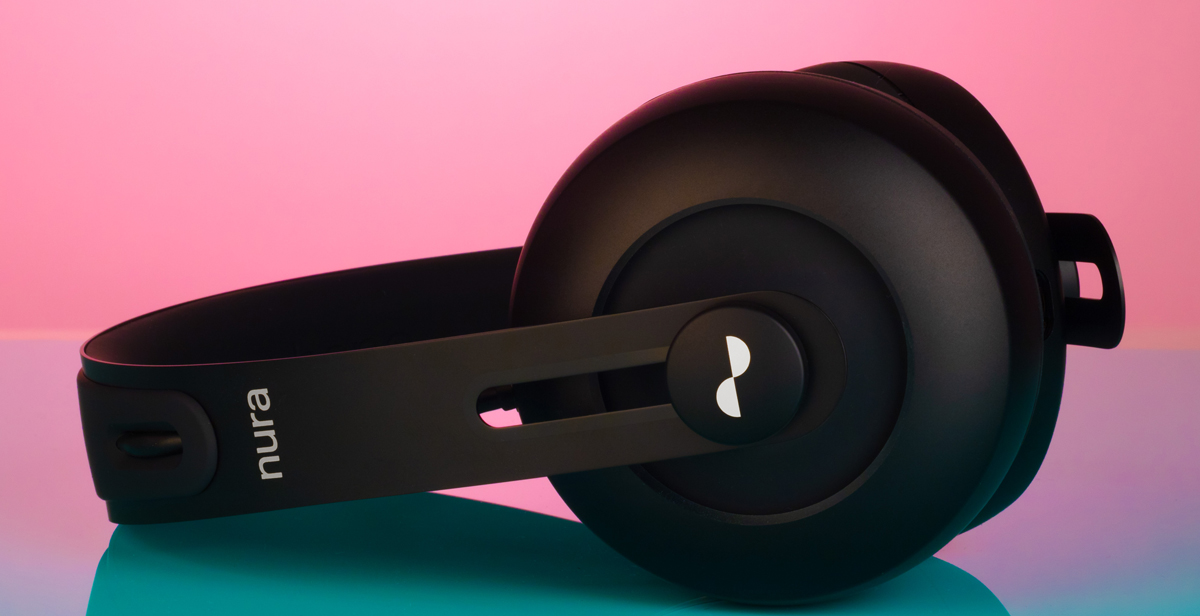 Some of your favourite songs are game sound samples! Don't believe us? Read on to find out which tracks make it onto our top 5. 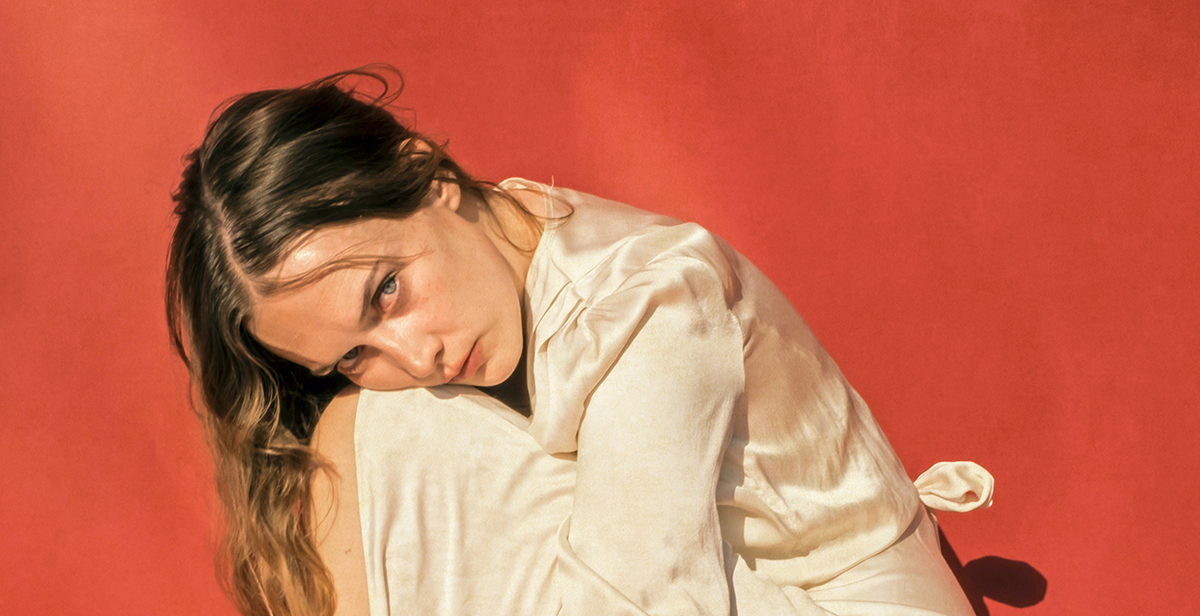 We spoke to Allie Crow Buckley about her musical influences and latest single.
Next