Daft Punk, Kanye West, Pete Rock and J Dilla. These might be some of the names you think of when you think of musicians that have used sampling as a means to create their works of art. But there are quite a few artists that have subtly used sampling to express themselves, paying homage to the music of previous generations while creating new pieces of work that listeners come to love. Some have worked samples so brilliantly into their music that you’d never even know that it wasn’t originally theirs. Here are some of our favourite tracks that you didn’t know made use of a sample.

Glory Box’s deep, descending bass line, moving strings and delayed guitar are all the ideal backline for Beth Gibbons glorious vocals to float over. Although Adrian Utley lays down distorted guitar riffs in the chorus and a solo, the foundation of the track is a snippet of Isaac Hayes’ Ike’s Rap II. At 0:36 you can hear most of the main hook, but no doubt there’s been some meticulous sample chopping here to omit some of Hayes’ vocal and create a new melody for the string part.

Mac’s blend of dreamy guitars, wonky synths and reverberant vocals are truly a staple of his sound. The synth lead in Chamber Of Reflection fits perfectly into this sonic character, so it might be a shock to hear that it’s an interpolation of Shigeo Sekito’s The Word II. Albeit not a direct sample, the synth melody is the exact same, performed in a different key and with a strikingly similar synth patch. Even the underlying chord progression bears a resemblance.

3. Gotye - Somebody I Used To Know

In the early 10s, it felt like you couldn’t go anywhere in the world without this song playing in the background. Gotye topped charts in over 20 countries between 2011 and 2013 with Somebody That I Used To Know. Alas, the instantly recognizable intro was written by Luiz Bonfá back in 1967. Gotye skilfully sampled less than a second of Bonfá’s Seville, looping it throughout the entire track and hypnotising billions of listeners whilst he played the Baa Baa Black Sheep melody with a percussive instrument over the top. Combine this with Kimbra’s vocals as well as his own, and you’ve got a world-famous track that would skyrocket the Belgian-Australian artist into stardom.

When you listen carefully to Romeo, it’s not hard to spot that the main stabby riff is either heavily edited layers of instrumentation or a chopped up sample. Surprise – it’s the latter. Arguably, Basement Jaxx’s handling of the sample is the most impressive on this list, slicing and repeating individual chord hits of Cloud One’s 1981 track Don’t Let My Rainbow Pass Me By. Being released in 2001 around a French house boom with the likes of Daft Punk, Modjo and Stardust seeping into the ears of pop music listeners, Romeo sat comfortably amongst the sample-packed sounds of the noughties. One kind YouTube user has recreated the sequence below, showcasing just how cleanly crafted the arrangement is.

Fans of The Clash might know this one already, but anyone who grew up in the 90s and beyond may not be familiar with the opening sample of M.I.A’s Paper Planes. Iconic as it is and vehemently reminiscent of many millenials' teenage years, M.I.A and Diplo’s hit interpolates Straight to Hell by The Clash from 1982, taking the staccato guitar, bass and droning high note. Although processed with some distortion and reverb, the intro of both songs are instantly recognisable. With The Clash being as prolific as they were in the UK, is it any surprise that M.I.A’s rendition was a hit in Britain?

A real neo-soul classic, Angie Stone’s Wish I Didn’t Miss You features a lush instrumental with ascending piano notes, a delicate guitar and motown-esque bass line. The original material is from R&B trio, The O’Jays, in their 1972 track, Backstabbers. Stone’s main vocal line and backing vocals sweetly complement the sample, truly capturing the essence of soul, with thanks to Swizz Beatz for the production. The ‘ooh’s are a lovely touch here, too.

Another neo-soul gem is from the queen of the genre, Erykah Badu. Partner her up with one of the most respected producers in hip-hop, J Dilla, and the result is the phenomenal Didn’t Cha Know. Dilla was known for his ability to dig deep into records from the past and scout out the most blissful, jazzy samples, taking this instrumental from Tarika Blue’s Dreamflower. The extra layers of percussion and Badu’s unique, irresistible vocals make this track a journey that you’ll find hard to forget.

Speaking of Dilla, it’s only fitting that we mention the stellar work he did with A Tribe Called Quest on their last album of the 90s, The Love Movement. It’s no secret that most of Tribe and Dilla’s work is sample-based, but a particularly sly example of the genius they shared is in a single from the album, Find A Way. Although it’s perhaps easy to spot the cleanly chopped collection of keys and strings, its the female backing vocals that are what we’re looking at here. The whole song is built from Technova by Towa Tei, including the backing vocals, which seem to lyrically match the chorus almost perfectly. But the backing vocals are actually Portuguese – the Tribe just wrote a melody and lyrics that would fool even the biggest fans of the track.

London-born Lily Allen found success with her sassy, upbeat yet lyrically mellow Smile from her debut album, Alright, Still. Much of the album takes influence from ska and reggae, which makes sense when you find out that the dubby bassline, off-beat guitar licks and sliding organ are an interpolation of Free Soul by Jackie Mittoo and The Soul Brothers from 1966. Allen’s nonchalant verses, falsetto backings and impacting chorus performance really make this whole track her own.

You could argue that Washed Out’s ethereal Feel It All Around is one of the earliest examples of the genre that would become vaporwave. The chillwave producer’s debut single is created with little more than a slowed, pitched-down sample of Gary Low’s I Want You. Significantly slowing down the record makes it lofi and warped enough, but throw in Washed Out’s heavily layered vocal lines and process them through a long reverb and you end up with a totally different texture to Gary Low’s original. 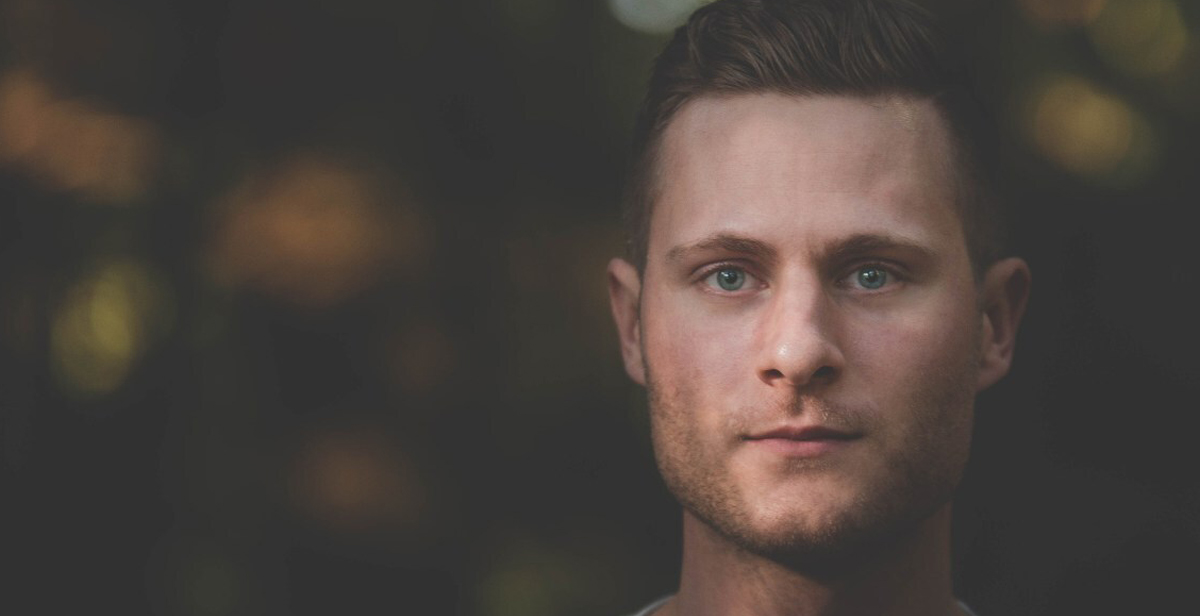 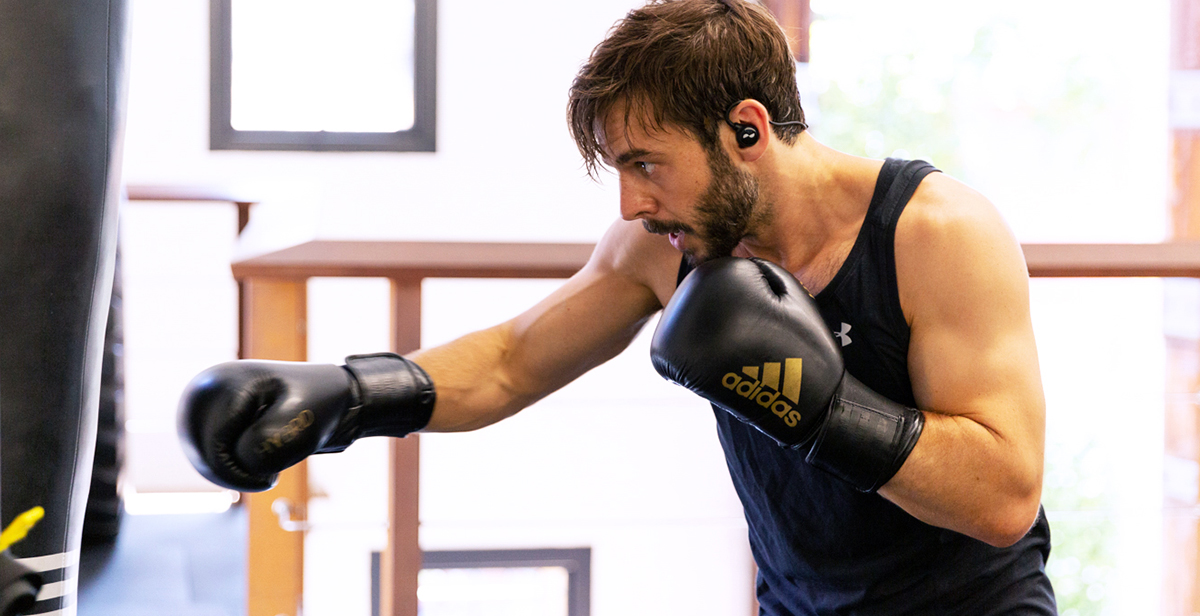